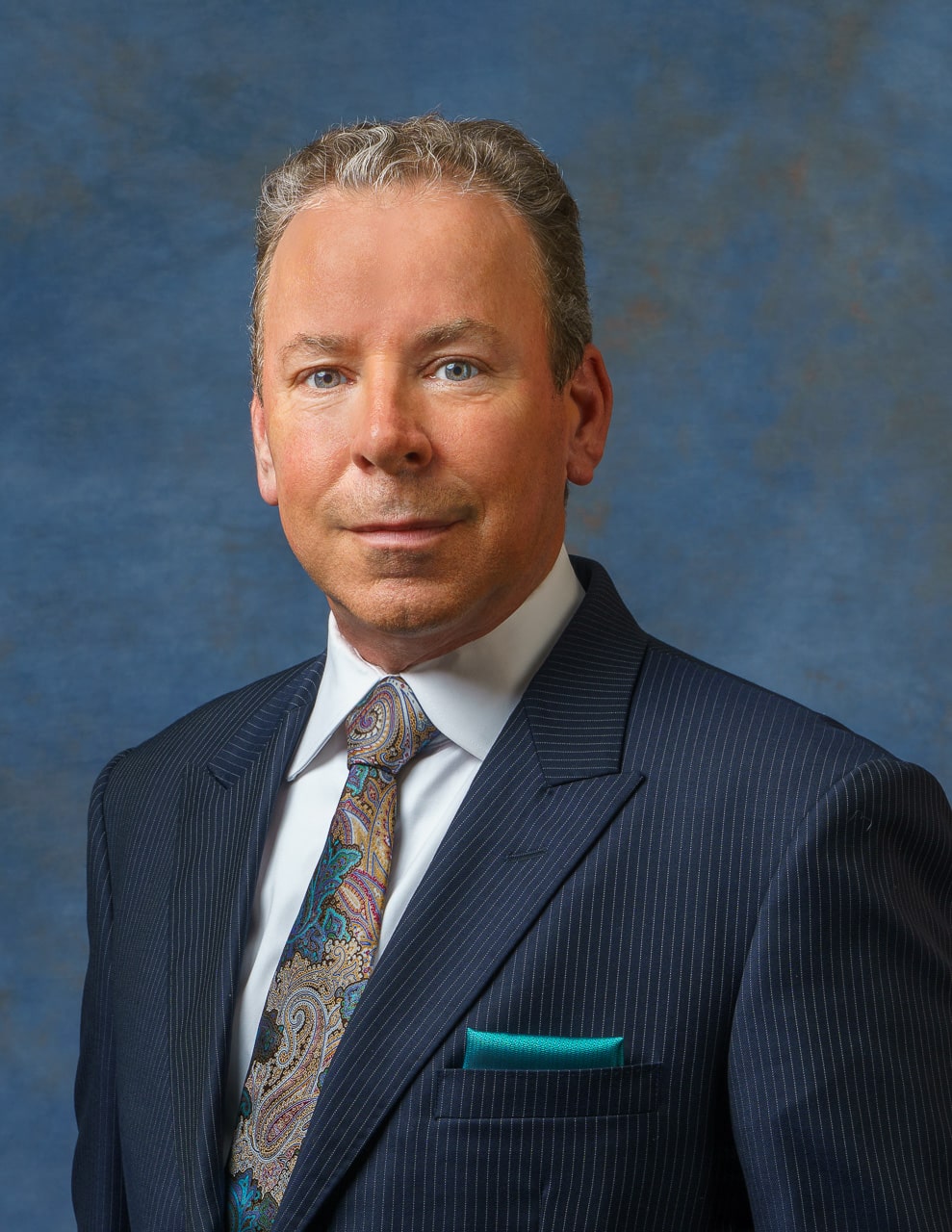 Lawyer
|
Los Angeles
|
(310) 979-8700 ext. 213
|
jmb@agzlaw.com
Joseph M. Barrett is one of the premier trial lawyers in California. Joe is a leader in various fields of tort law, including negligence, product liability, and civil rights. His focus is on catastrophic injury and wrongful death litigation and trial.

Joe has leveled the playing field for the people he fights for with consistent results often soaring in excess of a million dollars since 1989, against insurance companies, corporations, and governments who harm, cheat, or deny rights to individuals. His goal is to change the world one case at a time, finding answers and solutions to complex and deeply personal matters.

Joe grew up in Boston, Massachusetts in a family of Irish immigrants. Graduating from Natick High School, Joe went on the graduate with a B.A. (Journalism/Political Science) from the University of Massachusetts, Amherst in 1981, and graduated with a J.D. from Southwestern University School of Law in 1989. While in law school, Joe also studied at New England School of Law and Oxford University.

Joe has been honored by his peers to have been accepted into the American Board of Trial Advocates (ABOTA) and holds the rank of Advocate. In 2015, Joe served the Consumer Attorneys Association of Los Angeles, arguably the most influential trial bar organization in America, as its President. For many years, Joe also served on the Board of Governors for the Consumer Attorneys of California. Joe was also President of Los Angeles Trial Lawyers Charities in 2011-2012. Joe serves on the Executive Committee for the St. Thomas More Society of Los Angeles. Heis a featured lecturer and author who has been published in almost every major journal in America, appeared on every network, and lectured to thousands of lawyers and medical professionals.

Since joining Affeld Grivakes in 2017, Joe and his team have had much success, including six-figure, million dollar, and multi-million dollar confidential settlements in sexual harassment, insurance bad faith, negligence, governmental liability, and product liability work. These include policy-limit resolutions and excess policy resolutions. Many of these are referrals with generous fee-sharing agreements.

Prior to joining AG, Joe achieved hundreds of huge verdicts and settlements while working with some of the best lawyers in California, and by himself. His work has led to safer vehicles, safer children’s clothing and toys, safer nursing homes and hospitals, safer highways, more responsible police practices, fairer insurance practices, and a better society. As John Lennon sang, “A working class hero is something to be.” Joe and his group try to do these things every day.

Joe spends his spare time time with his wife and four children, and his grandson. Joe has enjoyed a legendary career in adult baseball since 1989, and also enjoys the arts, and playing many sports, including cycling, ice hockey, basketball, tennis and frisbee golf.