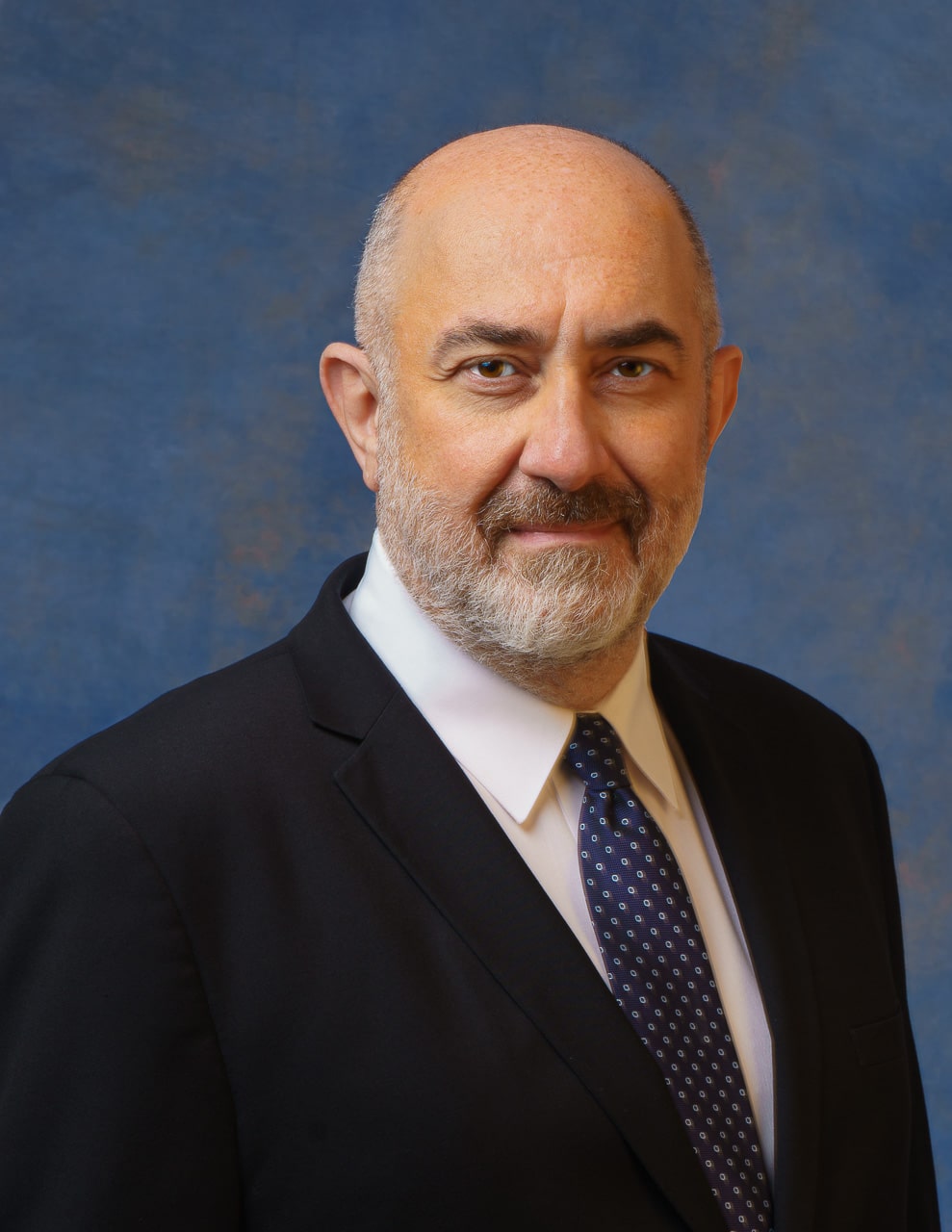 Lawyer
|
Los Angeles
|
(310) 979-8700
|
gt@agzlaw.com
George is a seasoned civil litigator and litigation manager with a reputation of tirelessly advocating for his clients, and effectively digesting, simplifying, explaining, and demystifying complex legal issues.

With over 28 years of legal experience, George is still approaching his professional peak at the age of 54.  Through the years, his practice went toe to toe with much larger firms and teams of lawyers, thus he is accustomed to responding to big firm resources and tactics with aplomb.  He has a knack for simple, effective, and clear communication - getting to the heart of a matter - as well as overseeing multiple moving parts.

An immigrant to the US, the son of Armenian immigrants from Syria, and the grandson of four Armenian Genocide survivors, George Terterian was born in Beirut, Lebanon and raised in metropolitan Detroit, Michigan from the age of three.  He graduated from Wayne State University in Detroit (’88) with a BA in history and from WSU Law School (’91).  He is still a substitute history teacher in his spare time.  The son of a Detroit UAW factory worker father and a seamstress mother, George and his siblings are the first generation to attend and graduate college and are well aware of their privilege and responsibility.  George has never taken his professional opportunities for granted and has devoted his career to serving those in need.

Starting his legal career in Los Angeles in 1992, George cut his teeth in civil injury litigation, always representing the “little guy”.  He founded his own solo practice in 1995 and quickly built a reputation as a tireless and empathetic advocate for marginalized communities in Los Angeles, often taking on pro bono matters, on top of his mass-plaintiff practice.  George sued slumlords on behalf of  low-income minority (Latino, African-American, and Asian) tenants throughout the Southern California.   He personally litigated and tried his own cases, right down to the last detail, with a lean staff and against much larger firms with teams of lawyers.  He often liaised with economic and social justice advocacy groups who sought his legal services for their communities.

In 2013, George closed his private practice and moved to the California Central Coast to work on non-profit legal aid advocacy and community outreach in underserved rural communities.  In 2017, he reunited with Joe Barrett (for whom George clerked as a law student in the late 1980s).  George lives and works remotely from San Luis Obispo County where he is the day-to-day litigation manager for Affeld Grivakes LLP’s catastrophic injury litigation team.