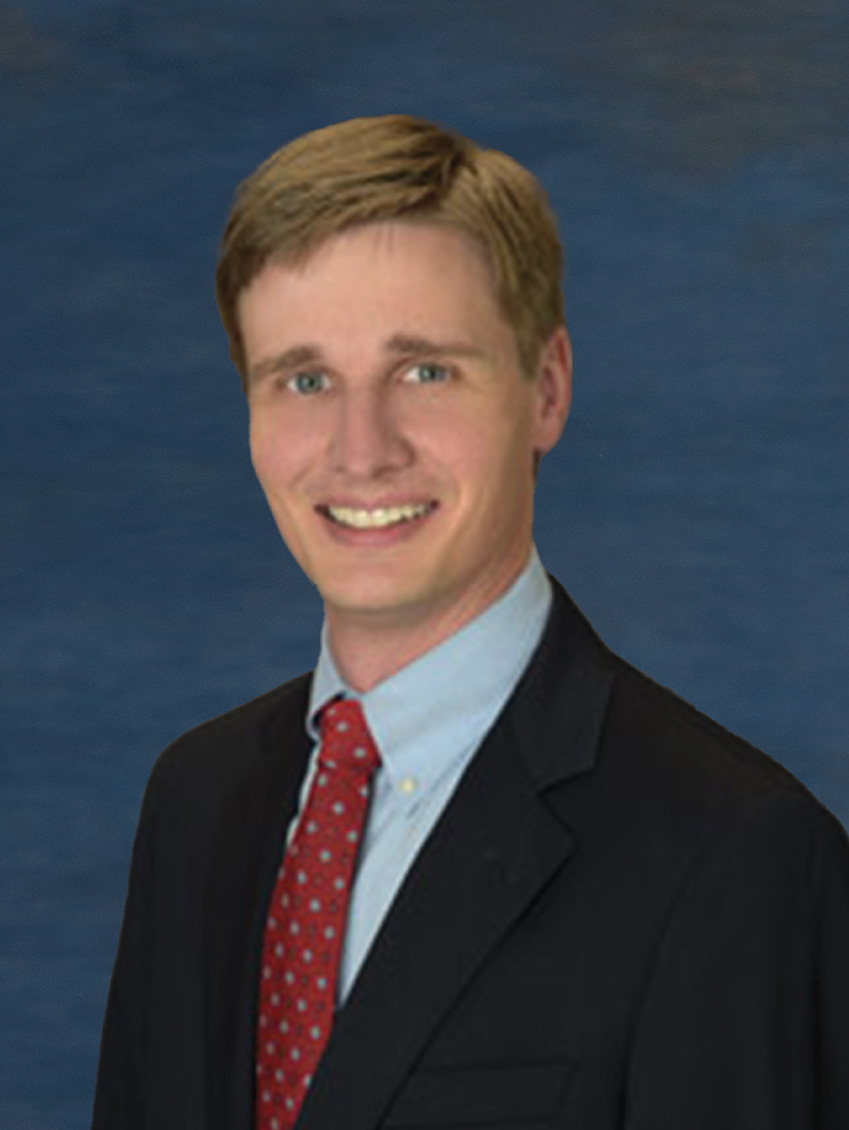 Edward specializes in handling the most complex civil litigation matters, in a wide variety of areas including trade secret, licensing, patent infringement, M&A-related, derivative, employment, commercial, and contract disputes. Edward's clients have included businesses in numerous industries, including semiconductor, medical devices, financial services, and real estate development.  He has litigated in state and federal courts throughout the United States.  He practiced at Sullivan & Cromwell LLP for ten years and at Theodora Oringher P.C. for seven years before joining Affeld Grivakes LLP.  Mr. Johnson is a 2005 magna cum laude graduate of Harvard Law School.  He received his B.A. in mathematics from Williams College in 1998.

Edward has been practicing complex civil litigation since joining Sullivan & Cromwell LLP in 2005. As an Associate and then Special Counsel at Sullivan & Cromwell, he represented highly sophisticated companies on their most difficult matters.  Edward then practiced for seven years at Theodora Oringher P.C., where he gained substantial trial experience,i ncluding an arbitration that resulted in an eight figure award for his client.

·       Represented a physician in an arbitration against a prominent medical device company, securing an eight-figure award based on breach of a license agreement.

·       Achieved a $3.8 million settlement for a minor league baseball team after the city in which the team was based tried to evict the team from its stadium, after an arbitrator ruled in favor of the team on liability following a week-long arbitration.

·       Successfully obtained summary judgment for a semiconductor company in a contractual dispute related to post-closing obligations following an acquisition.

·       Represented the former CEO of a semiconductor company in trade secret and wrongful termination actions against his former company, as well as in securities class action and derivative class action suits relating to an earnings restatement. As part of that case, successfully sought a writ from the California Court of Appeal reversing, in a published decision, the trial court’s grant of summary adjudication.  (Lidow v. SuperiorCourt, 206 Cal. App. 4th 351 (2012).)

·       Represented members of the board of directors ofa multinational food company in litigation in the Delaware Court of Chancery challenging the acquisition of the company by the controlling shareholder. Secured pre-trial dismissal of all claims against the board members.

·       Obtained a writ of supersedeas from the California Court of Appeal preventing the City of Los Angeles from enforcing an order to vacate a building during the pendency of an appeal concerning the validity of the building’s permits.

U.S. District Courts for the Central, Southern, Eastern and Northern Districts of California