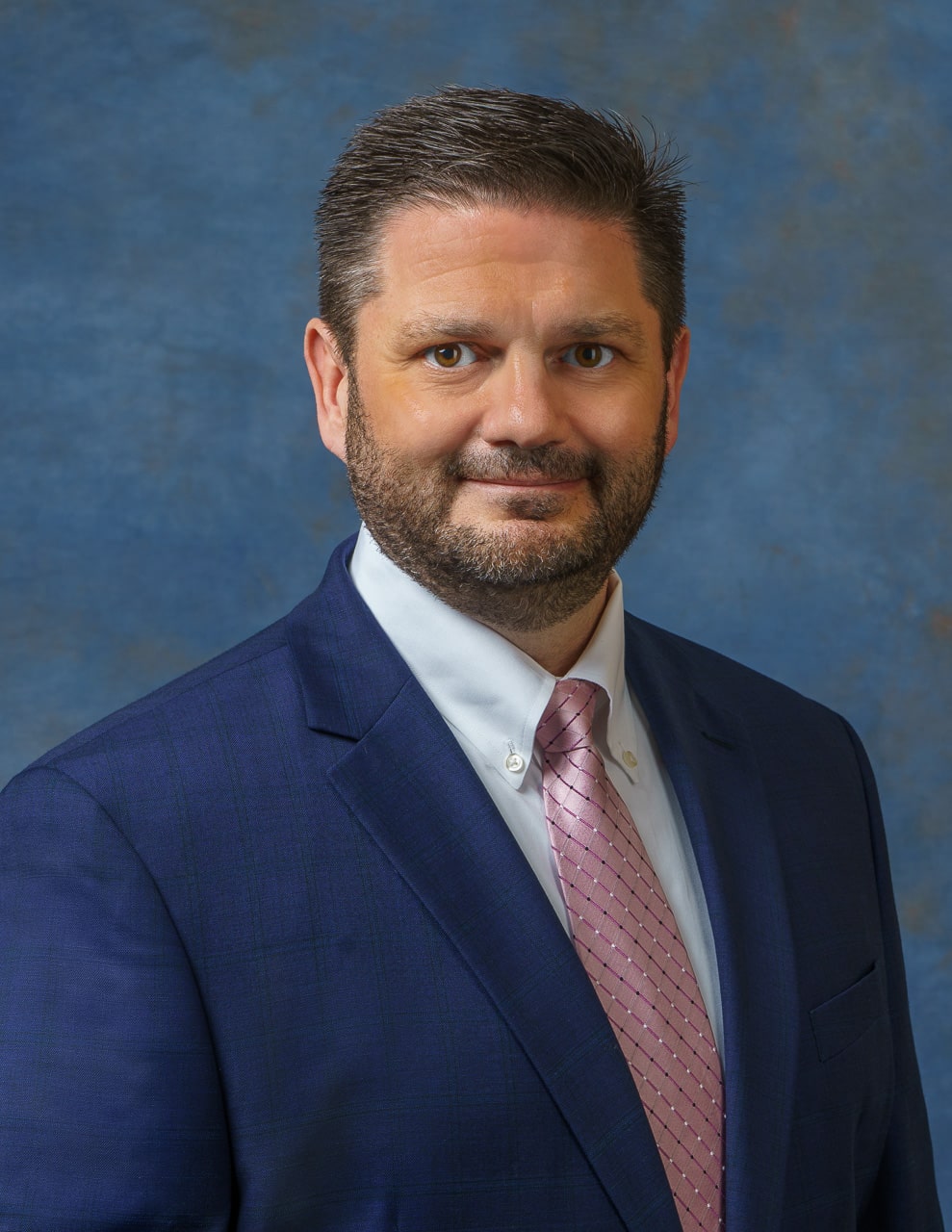 Lawyer
|
Los Angeles
|
(310) 979-8700 ext. 216
|
bre@agzlaw.com
Brian is a veteran litigator with a broad range of experience extended over a twenty-year career, including representing individual and business clients in complex disputes around the country.

Brian has broad experience in complex litigation. He has represented plaintiffs in patent and trademark enforcement actions at many stages, including Markman issues, and against antitrust claims arising from those enforcement actions, and has successfully argued an appeal in the Federal Circuit. He has represented both foreign and domestic companies, in licensing and commercial transaction matters.  More recently, Brian has represented intellectual property owners on legal malpractice claims against their former lawyers, and business owners in cases against their partners.

Brian began his legal career in the Los Angeles office of Robins, Kaplan, Miller & Ciresi LLP.  He then joined the leading international law firm Sullivan & Cromwell LLP as an associate and was later promoted to special counsel.  During that time, Brian represented large, publicly-traded companies in high-stakes, complex litigation and regulatory matters.

Brian has in the past worked extensively with Public Counsel’s Adoptions Project, finalizing numerous adoptions. He also represented a family in an administrative hearing against Los Angeles County regarding the County’s failure to properly pay adoption assistance, resulting in a substantial increase in the monthly payments and significant lump sum payment for past deficiencies. Brian was honored as the Adoptions Project’s Advocate of the Year for 2003. He has also participated, on a pro bono basis, in other family law and parental rights issues.  Finally, Brian was part of a team that litigated a significant prisoner’s rights litigation that resulted in a favorable outcome for deaf prisoners in the federal prison system.